Central America is the thin section of land that links the North American continent with the South American continent. The region is made up of seven small, mostly tropical countries that would be easy to skip on a map. Yet they represent a complex mixture of cultures, ancient ruins, tropical wildlife, active volcanoes and great beaches. Mexico is occasionally considered part of Central America due to the language and cultural heritage it shares with several of its southern neighbours. This list of best places to visit in Central America however, focuses only on the countries of Belize, Guatemala, Honduras, Nicaragua, Costa Rica and Panama. 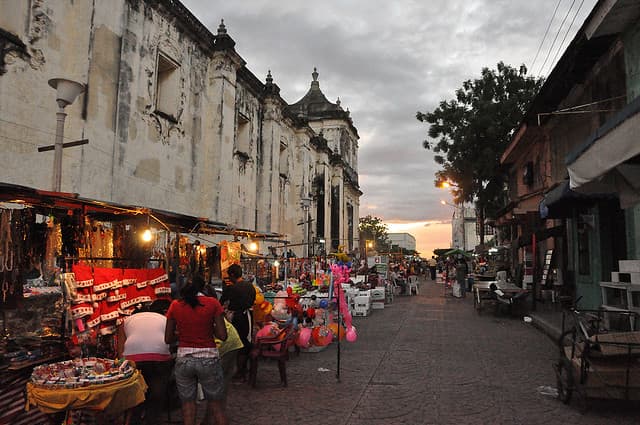 A thriving university town and one of Nicaraguaâ€™s oldest cities, Leon is the countryâ€™s political and intellectual center. Situated along the Chiquito River, Leon is rich in Spanish colonial architecture as well as arts and culture, and teeming in students and backpackers. Located just a few miles inland of the Pacific Ocean, Leon is also home to popular beaches like Poneloya and Las PeÃ±itas, which offer water activities and nightlife options. 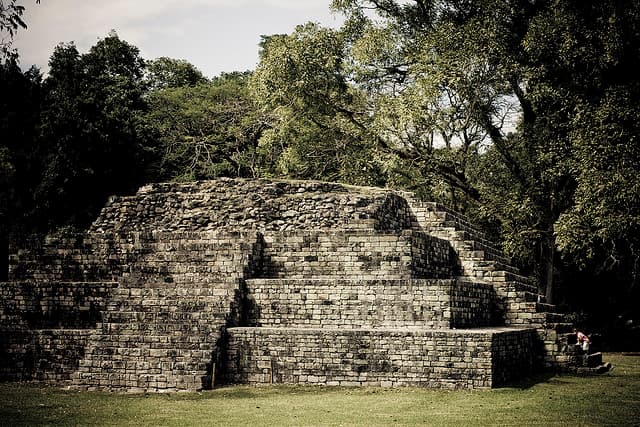 Once an important Mayan center of government, art, culture and astronomy, Copan today is a large complex consisting of two large pyramids, several plazas, a ball court and numerous stone temples, altars and stelae, which are famous for their hieroglyphics and intricate carvings that depict history, events, beliefs and customs of the ancient Mayans. 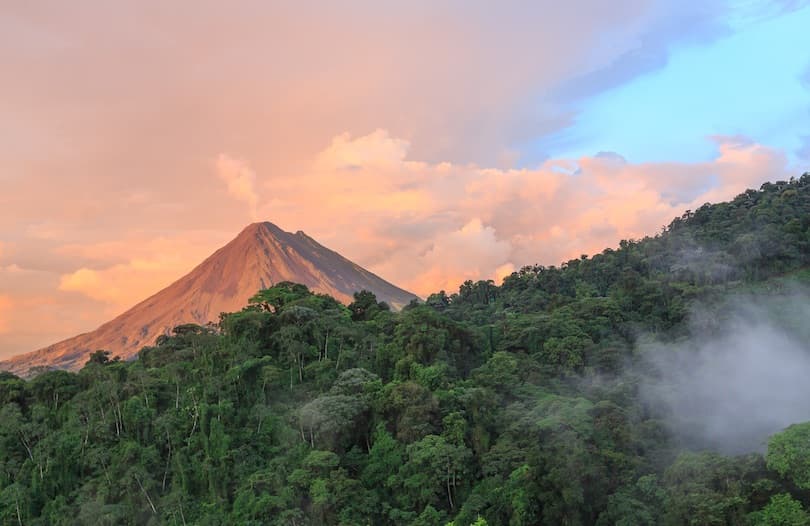 Until the past few years, Arenal was the most active volcano in Costa Rica, and itâ€™s frequent, small explosions once provided incredible shows of spewing lava. However, in 2010, Arenalâ€™s cycle entered into a resting phase, putting an indeterminate pause on the eruptions. Nevertheless, the area surrounding Arenal still offers plenty of outstanding sights and exciting activities. Furthermore, if you’re planning on exploring Costa Rica in its entirety, then you might also want to pay a visit to Guanacaste on an eco-tour – at Buena Vista del Rincon Costa Rica you can enjoy the best eco-tours submerged in Guanacaste’s tropical forest.

One of Nicaraguaâ€™s largest cities, Granada is also one of the countryâ€™s oldest and most historically important centers, featuring a wealth of Spanish history and well-preserved colonial architecture. Located in western Nicaragua along the shores of Lake Nicaragua, Granada offers tourists plenty to see and do from sightseeing to outdoor recreation and arts and culture. 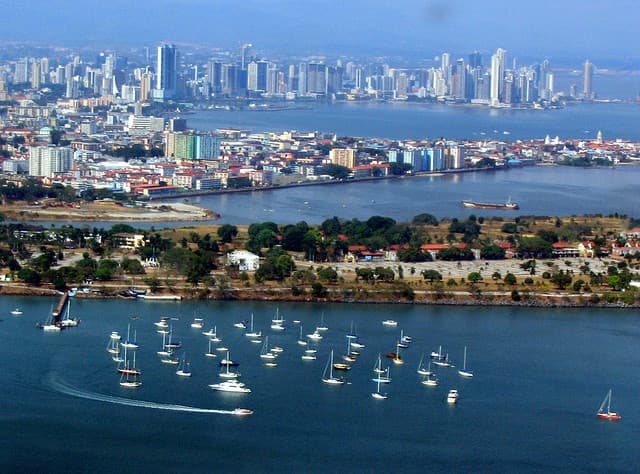 Panamaâ€™s capital and largest city, Panama City, is a concentration of modern high-rise towers rising up from a surrounding tropical rainforest. A vibrant, cosmopolitan city made prosperous by the development of the Panama Canal, Panama City is one of the best places to visit in Central America. While a visit to the cityâ€™s most famous attraction, the Panama Canal, ranks at the top of most sightseeing itineraries, exploring the cobblestone streets and colonial buildings of the historic quarter, Casco Viejo, is also a must-do. 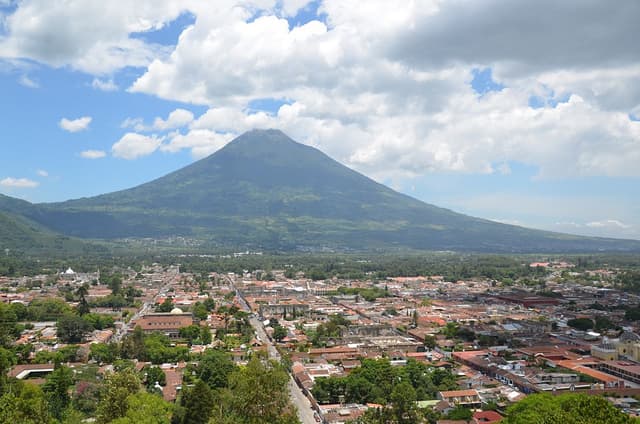 Set against the pictorial backdrop of three imposing volcanoes in the central highlands of Guatemala, the beautiful, old colonial town of Antigua is one of the countryâ€™s top tourist destinations. A major center for learning the Spanish language, Antigua provides a plethora of impressive sights and activities. Just a simple stroll through the city center awards views of spectacular architecture, historic churches and prominent landmarks like the Santa Catalina Arch. If you’re looking to rent a luxury villa, you could book your vacation with Exceptional Villas in the villa antigua industry.

The largest of Belizeâ€™s several hundred islands, Ambergris Caye is a dreamy, tropical place where shorts and flip-flops are the dress code, golf carts are the mode of transportation, and lazing away on sandy white beaches is the primary activity. A short plane flight or ferry ride from Belize City, Ambergris Caye is one of Belizeâ€™s top travel destinations because it presents the ultimate Caribbean getaway with classic beaches, world-class accommodations, fabulous dining and ultra relaxation. 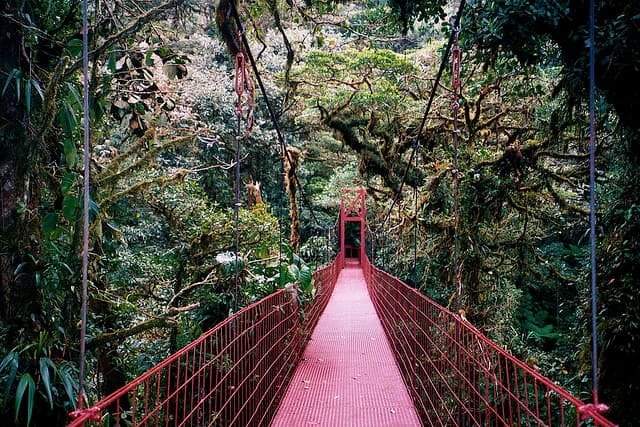 Located in central Costa Rica, the Monteverde Cloud Forest is one of the countryâ€™s most coveted tourist destinations due to its astonishing natural beauty and abundance of activities including ziplining and canopy tours. The reserve however is most famous for its extraordinary biodiversity: Around 400 species of birds are found here, more than 100 species of mammals including howler and capuchin monkeys and 1,200 species of amphibians and reptiles. Along with the mega-diversity of wildlife, there are 2,500 species of plants, 420 of which are orchids. 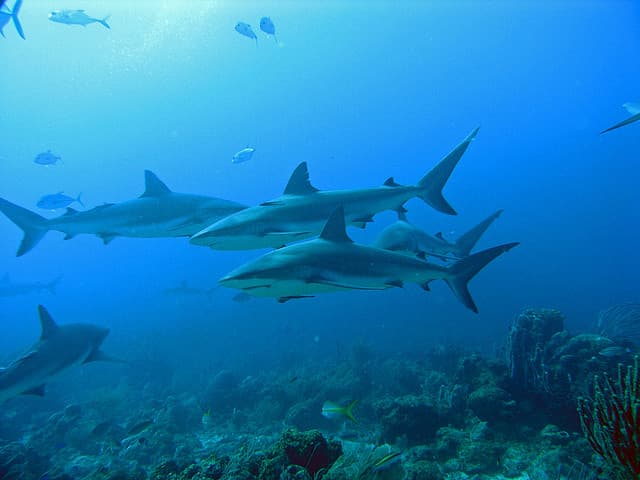 A prominent scuba diving destination and cruise ship port-of-call, Roatan is the largest of the Bay Islands, off the east coast of Honduras. Surrounded by the second-largest barrier reef in the world, Roatan is a prime spot for diving and snorkeling. Whatâ€™s more, the islandâ€™s beaches provide an array of activities from swimming to kayaking and dolphin watching. 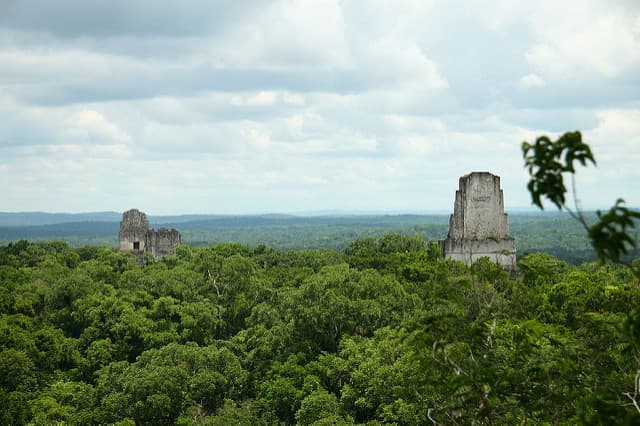 Located in the tropical rainforest of the PetÃ©n province in northern Guatemala, Tikal was one of the largest cities of the ancient Mayan civilization. Archaeologists estimate that, at its peak, Tikalâ€™s population ranged from 50,000 to 100,000 inhabitants. Among the many Mayan sites in Central America, Tikal is perhaps the most breathtaking due to its jungle setting with impressive temples poking through the canopy. Visitors can climb to the top of a few of the pyramids and get panoramic views from above the treetops.